The Last Timawa: A Novel 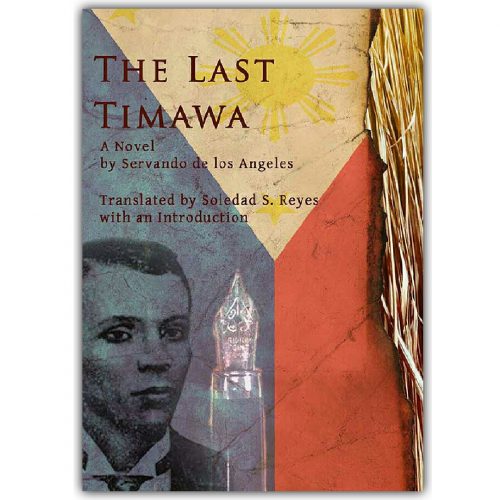 The Last Timawa was both a literary text and a historical account about the events in Philippine history in the first four decades of American rule. The novelist could pick out events, embellish certain realities, and heighten the moments for various reasons.

The novel deftly and unambiguously deployed the term “timawa” to refer to the oppressed and the need to emulate the ideals of the nation’s heroes, through a collective effort, to liberate themselves from slavery and tyranny. But as a fictional construct, The Last Timawa never claimed the power to effect immediate change in society. Instead, Servando de los Angeles offered an interpretation of the nation’s colonial past, and in weaving a chronicle, made it clear that history was always in a flux, a process that needed to be completed, through time and its vagaries, by the people themselves.