The First Filipino: A Biography of Jose Rizal 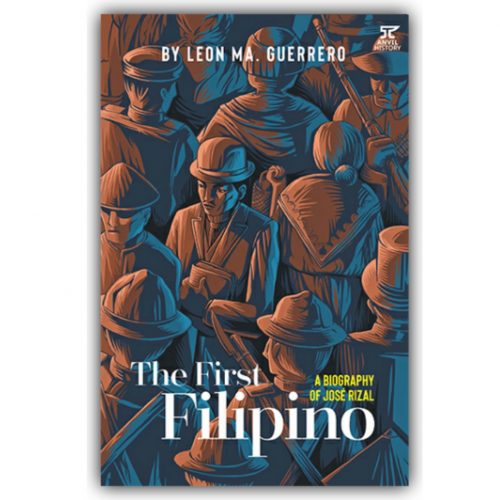 “Rizal is usually portrayed in extremes either as a sinner or a saint, but Guerrero took the middle ground and gave his readers a human Rizal. Guerrero’s extensive and sensitive use of Rizal’s correspondence and writings shaped a new and more human picture of Rizal. It is remarkable in that the biographer usually stands aside and allows Rizal to speak for himself.” – Ambeth R. Ocampo.

“To Guerrero, Rizal is the greatest man produced by the Malay race; but he does not depict him as a saint or a stuffed shirt—rather, as a very human person, with faults common to many men, and even with “an eye for the fair sex,” a failing which some of our countrymen, who want to canonize the hero, would rather omit or gloss over.” – Carlos Quirino