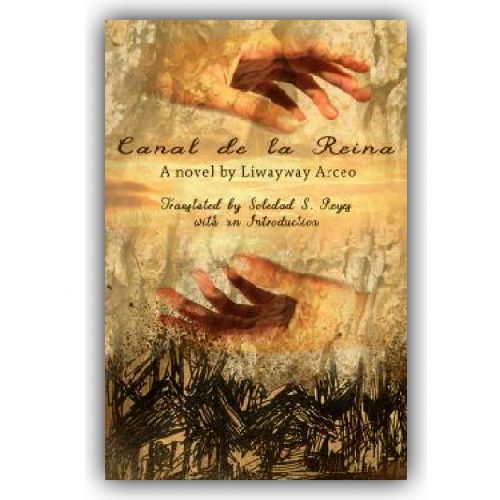 Canal de la Reina was Liwayway Arceo’s response to the call for committed writing as an aftermath of the violent head-on collisions of diverse forces in the 1970s. Arceo had not been known for engaged or “political” writing, where the writer deployed their craft to project a vision of a world in turmoil, where characters were fully engaged in the bloody struggle to effect radical change in society. This willful commitment to use literature to paint a canvas of a world in turmoil had been demonstrated by a long line of Filipino writers, from Jose Rizal to the generation of Lope K. Santos and Servando de los Angeles in the first half of the 20th century, to the generation of Rogelio Sicat and Ricky Lee in the post-war decades. This is a legacy which has pushed various writers to confront the burning issues of the day.