My Brother, My Executioner 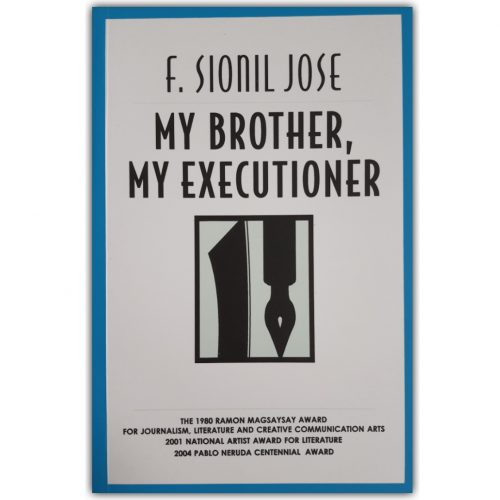 The conflict in this novel about the Hukbalahap uprising in the fifties is not just the enmity in the guerrilla war. It is the deeper symbolic conflict between two brothers and their vastly different and estranged worlds. Here, too, is the trauma of traditional society undergoing change, and the old refusing to let go.

Don Vicente, the landlord who dominates Tree without really appearing in it, now appears in this novel as the central figure, the hierarch who returns to his town to die. Luis is his illegitimate son on whom he pins his last hopes for an heir. Victor is Luis’ half-brother – the rebel, unflinching but doomed.

My Brother, My Executioner, the third in the series of Rosales novels, is considered the most dramatic. In 1973, it was banned by the Martial Law regime “for depicting many events” that were reminiscent of the times.