More Islamic Than We Admit (SB) 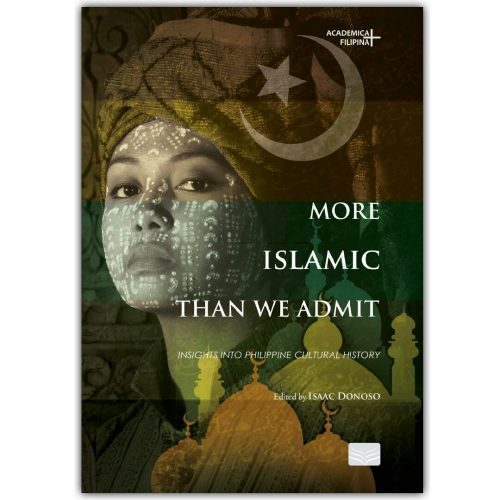 Islam was the first cultural trend in the archipelago and Islamic culture had and has a dramatic role in Philippine civilization. Despite being known as the only predominantly Christian country in Asia, the Philippines was similarly the easternmost edge of the classical Islamic world. The contact with the Spaniards and the legacy of al-Andalus will prove an essential element in defining Islamicity in the Philippines. Nowadays, modernity has triggered a conundrum of identity for Muslims in the Philippines. From armed conflict to new conversions, Filipino Muslims have struggled to define a coherent history in the context of Asia. This book is an attempt to analyze in a broad sense the capital elements towards an Islamic identity in the Philippine islands, in order to have a synopsis that can reconcile Philippine Islam within the history of Islamic civilization.