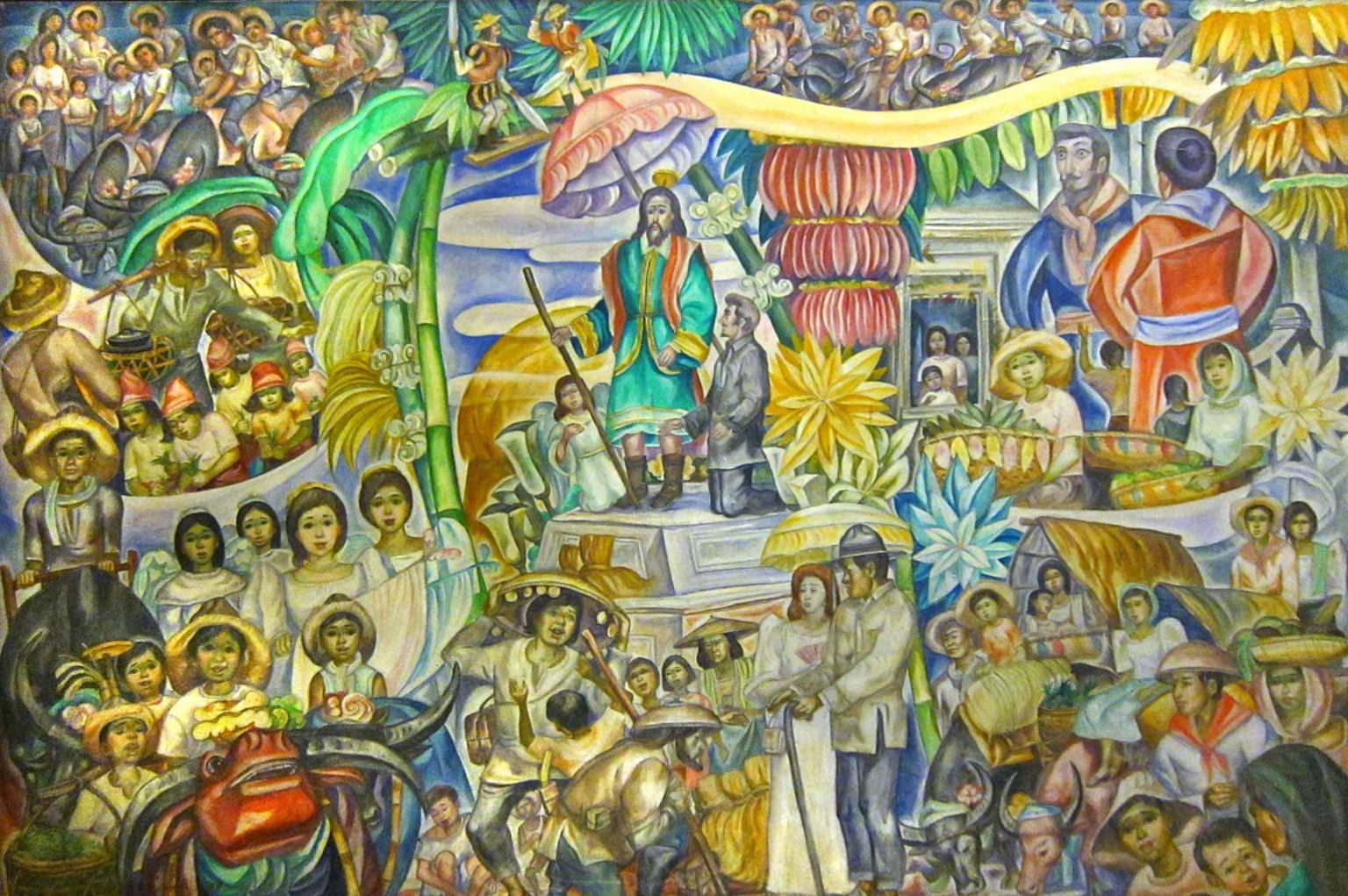 National Artist Carlos Francisco, affectionately known as “Botong,” was not only an exemplary muralist, but a person who was self-giving and accessible to the people. To this day, Botong continues to inspire succeeding generations of local artists especially from his hometown, known as the Angono School. One of the artists that emulated and had worked with Botong through the years was Salvador Juban.

Remembering the Great Master will feature paintings, murals, sketches, and studies by Juban. Memorabilia related to his artistic career and apprenticeship under Botong Francisco will also be on display. Juban will also share with the viewing public his personal insights on Maestro Botong through a special video interview which will run for the duration of the show.

Salvador Juban (b. 1941) got his early training by tracing komiks characters and through lessons on drawing and painting in still-life under Botong Francisco. During his school days in Angono, Juban frequented Botong’s studio to see the maestro at work and eventually assisted in his projects. Juban was a painting scholar at the University of Sto. Tomas from 1969 to 1973, although he did not finish his final year due to the demands of painting commissions. Unlike Botong who never left his homeland, Juban traveled around Asia to learn the art of his Asian counterparts.

In comparison to the great master, Juban uses bolder lines and a more spontaneous approach. He paints similar subjects, like fiestas featuring the Virgin Mary and other folk genre, such as fishing. Juban was also an assistant to National Artist Vicente Manansala in his murals for the Philippine Heart Center and United Coconut Planters Bank.