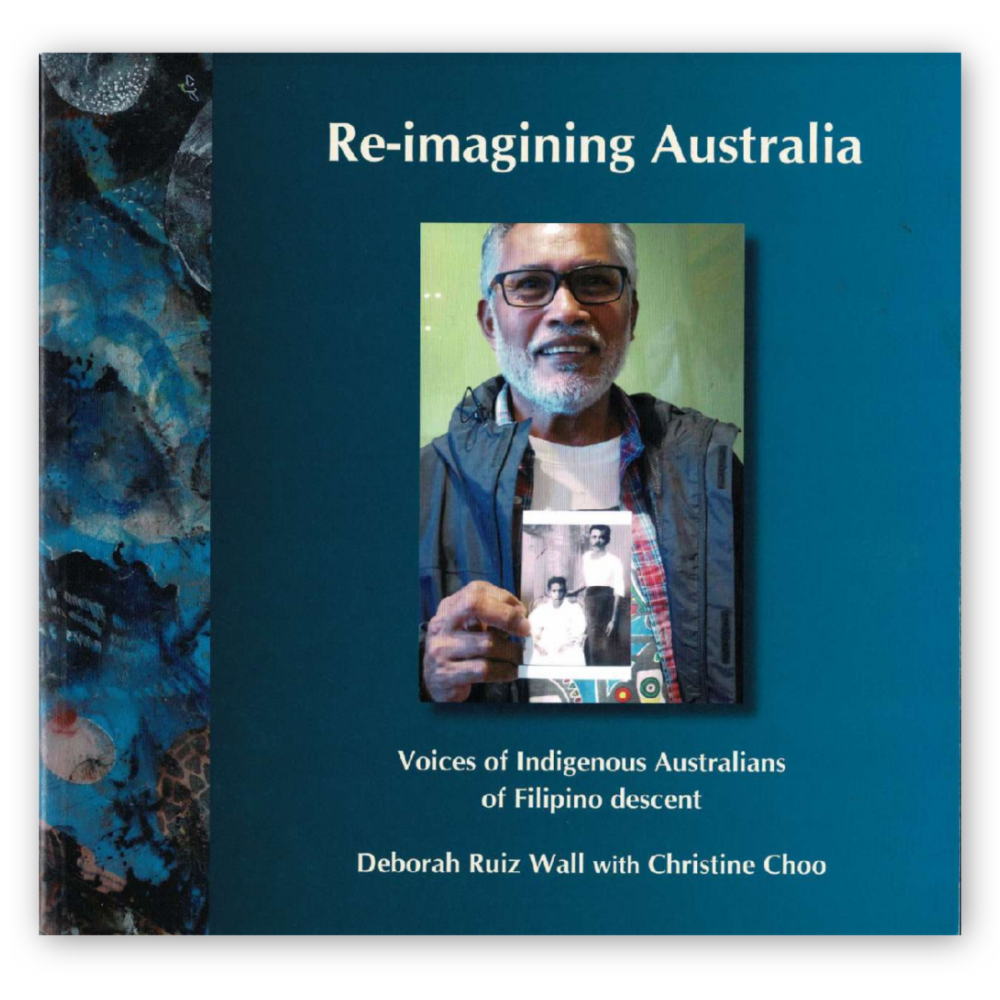 Re-imagining Australia: Voices of Indigenous Australians of Filipino Descent shares the stories of some of the ‘Manilamen’ – who they are, where they lived, the challenges they faced as young men far away from home, and their contributions to the development of a multicultural Australian society – as narrated by their descendants in Broome and Torres Strait.

This book calls for a re-imagining of Australia by revisiting the history of its relations with its Indigenous inhabitants and Asian neighbours in remote parts of Northern and Western Australia during pre-Federation times.

We have compiled stories told by Australian Indigenous descendants of Filipino pearl divers in the nineteenth century that, several generations later, reveal the descendants’ more nuanced and diverse approaches to identity taking. Their stories dating from a period of global migration and trade were underpinned by intersections of colonial cultural assertion, foreign missionary endeavours, and early infrastructure economic development before British Australia and Spanish Philippines became independent nations.

Their forebears, then collectively called Manilamen during the pearling industry boom in the 1880s, faced challenges to obtaining equal rights with British subjects and securing stable employment and settlement so that some, even after living in the country for decades with their Indigenous families, were disenfranchised and treated as ‘aliens’. Indigenous and Asian people experienced the effects of laws that reinforced hierarchies based on race.

These laws were indicative of the state’s effort to define and assert its sovereignty in times that marked Australia’s emergence into nationhood, gradually incorporating people entering the country from diverse cultural backgrounds. The stories of Manilamen descendants demonstrate a more intimate connection between Indigenous Australians and Asians than is presently recognised.