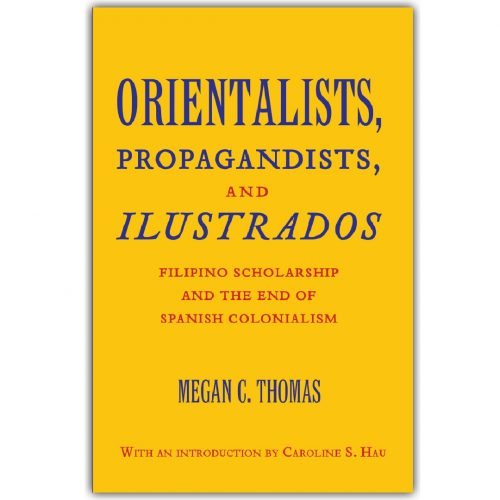 Rigorously researched and lucidly written, Orientalists, Propagandists, and Ilustrados breaks new ground in the study of the nineteenth-century Philippines. The book stands out in its careful attention to texts produced by the intellectuals at the center of its story. Megan C. Thomas frames—and powerfully defamiliarizes—canonical works and authors by placing them alongside lesser-known texts, a move not only recuperative and inclusive but transformative.

—Paul A. Kramer, author of The Blood of Government: Race, Empire, the United States, and the Philippines