Under a Different Light 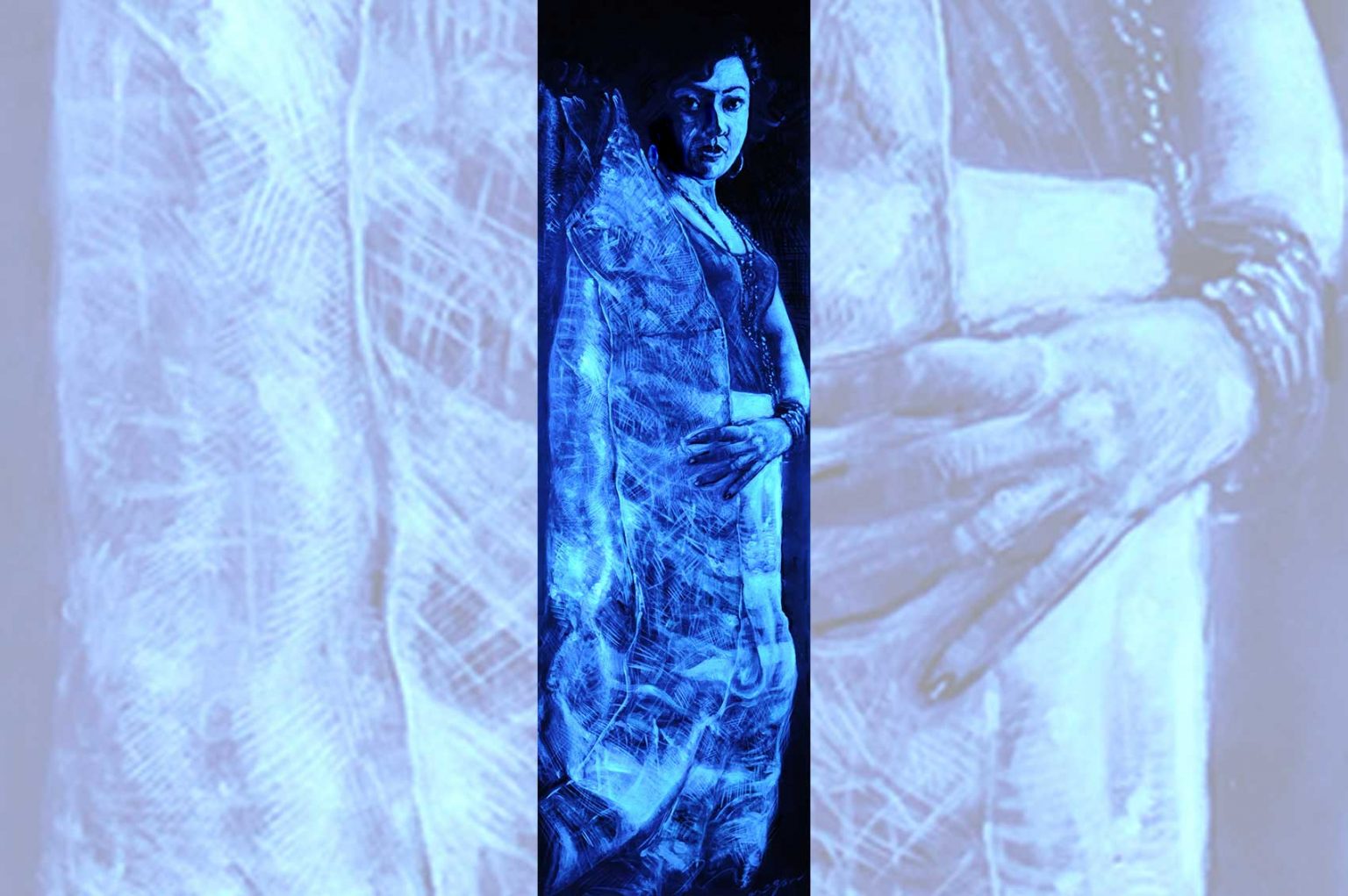 Born in Manila in 1949, Eduardo “Edd” Aragon spent his early cartooning years contributing editorial cartoons and strips to daily newspapers. He published in first cartoon strip, SIC, in Philippine Bulletin Today in 1977. This was followed by Od Hoc, which appeared in the Philippine Daily Express.

Aragon also worked in animation and publishing with the late Nonoy Marcelo (his marital godfather, a Filipino cartoonist and writer of Tisoy and Ikabod & Bubwit fame). Aragon was also one of the editors of Bukol—a Filipino version of Mad magazine—published by Nonoy Marcelo.

Edd Aragon moved to Sydney in 1979, and soon worked as a cartoonist for The Australian and The Daily Telegraph. In 1986, he authored a comic book, Jep: Ang Pinoy sa Ostrelya, which was published Rey Galang and distributed in Australia, the Philippines, and Canada.

Since 1989, he has been the opinion-editorial cartoonist of The Sydney Morning Herald. Aragon has also illustrated for a number of books and magazines such as Asia Pacific Monthly, Mad, Playboy, and Penthouse.

Aragon is often commissioned to draw caricatures by corporate clientele. In 2004, Aragon created the popular collectible postcard series “Caricatures of Our Famous Australians,” which was launched at the Royal Easter Show in Sydney, where he was dubbed official caricature artist.

Edd Aragon is also a contributor, columnist, and cartoonist for Bayanihan News, a monthly publication and, since 1979, to various other Filipino-Australian publications. He is a member of the Philippine-Australian Artists Association, Filpress Sydney, the Blacktown Artists Network, and the Banggaan Internet Art Group. He sometimes tutors art to high school students, and is often invited to local schools for art talks.

Arago began exploring UV light-reactive paint in 2004, when he was commissioned to paint murals for a Sydney restaurant which had black fluorescent lights. He formulated his own pigments with the help of a chemist friend. Aragon has previously exhibited his UV light-reactive paintings in Sydney in 2007 and in Manila in 2008.

Aragon is one of several editorial cartoonists exhibited at the National Museum of Australia’s Behind the Lines, which is currently touring major cities in Australia. In 2009, Edd Aragon and Singapore-based Filipino cartoonist Dengcoy Miel had a two-man show entitled Expats Express at the Government Service Insurance System (GSIS) Museum of Art in Manila.