Pen, Paper, and Bookmaking: The Life of Carlos Quirino 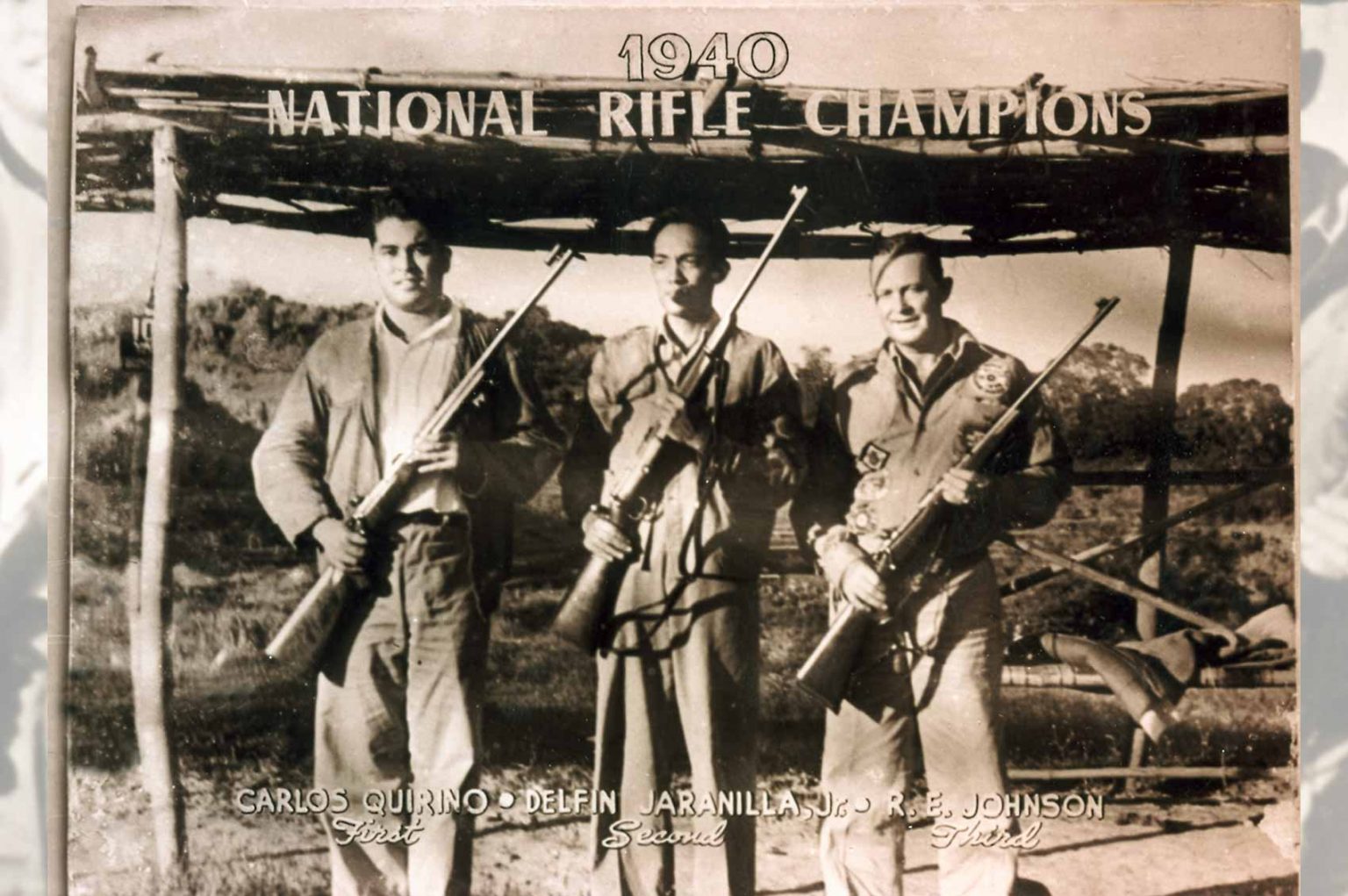 Carlos Quirino (1910 – 1999) obtained his journalism degree from the University of Wisconsin at Madison in 1931. The first biography he wrote was on President Manuel Quezon, titled Man of Destiny (1935). He spent some years working as an assistant to his uncle, future Philippine president Elpidio Quirino, who also supported his law studies until he passed the bar in 1940.

Quirino enlisted in the Philippine Army and was a second lieutenant before the outbreak of World War II. With the Japanese invasion, he was captured and forced to participate in the Bataan Death March, but managed to escape and join the underground resistance.

In 1961 President Diosdado Macapagal appointed Quirino as director of the National Library. His historical expertise led Fernando Zobel to task him with overseeing the creation of a diorama exhibit, which would eventually form the beginnings of the Ayala Museum. Quirino became the museum’s first director in 1970.

During his lifetime Quirino wrote dozens of books on Philippine history and culture, covering topics as diverse as war, politics, art, business, and agriculture. His prizewinning biography, The Great Malayan (1940), was one of the earliest English-language biographies on Jose Rizal. Other works include Magsaysay and the Philippines (1958), Philippine Cartography (1959), Damian Domingo: First Eminent Filipino Painter (1961), History of the Philippine Sugar Industry (1974), and Filipinos at War (1981).

For his decades of meticulous research and innumerable contributions to the study of Philippine history, Quirino was honored in 1997 as a National Artist of the Philippines in the newly-created category of Historical Literature.