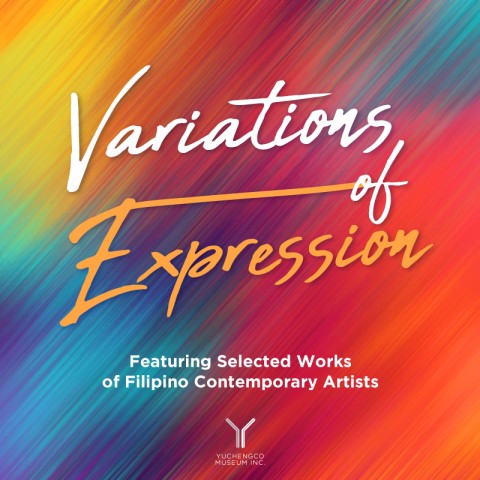 Philippine contemporary art has moved through phases of stylistic changes. This gallery collection explores such shifts and changes seen through selected pieces from the Yuchengco Museum collection.

The conflicting views of the academic and modern styles represented two divergent historical periods. The academic style was established during the Spanish colonial period (19th century) and was rooted in European influence. Modernism began soon after World War II. The postwar generation turned to modernism as the need to break with the traditional realist school led by Fernando Amorsolo that had long dominated the art scene. They saw the need to portray life’s tensions and conflicts, like the horror and devastation of the recent war. It was an era fired up with the prospects of starting anew from the ashes of war.

These progressive artists developed new and experimental styles in painting, sparking the shift from the photographic to abstracted forms in art.

Modernism emerged in the decade of the fifties. It inspired a brilliant generation of Neo-Realists and abstractionists. Freedom with subject matter was paramount and forms were represented in a non-naturalistic manner. These were often deconstructed to give greater importance to line, color, volume, pattern and composition. On the other hand, the influence of the American abstract movement also influences local artists who moved to pure abstraction, study of material’s plasticity.

Figurative Expressionism appeared in the sixties reaching maturity in the decade of the seventies. The figure was expressed, often with defiance against the norms of what is considered traditionally “beautiful.” The figure was often presented to reflect deeper subconscious relationships to it.

The collection on exhibit shows the range of this “new reality” on canvas, a perceived reality authentic to the artist’s inner vision of genre themes such as still life, women and men at work, religious iconography and landscapes expanded to spatial relationships and new dimensions of perceptions.

There are no upcoming events.