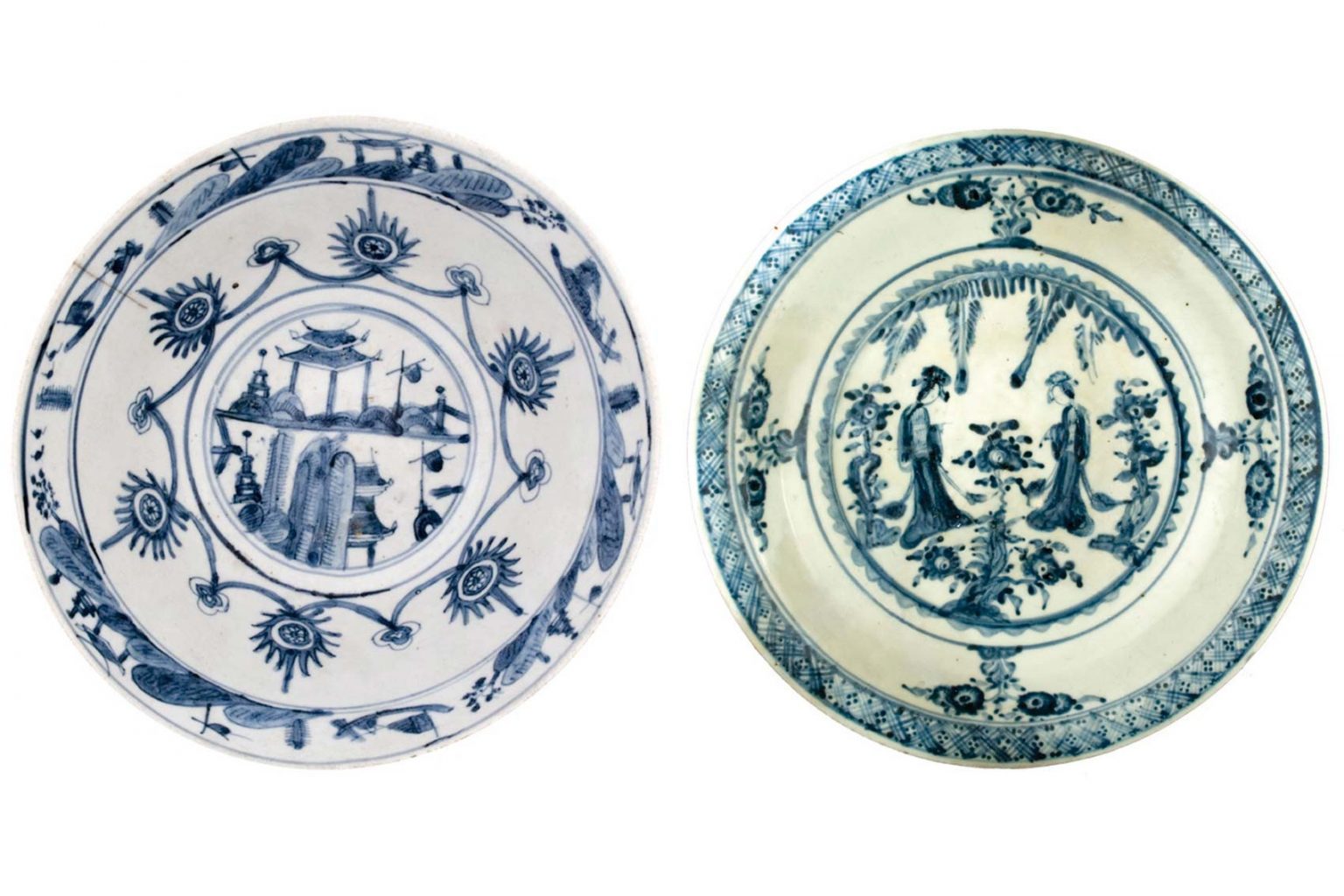 Curated by Oriental Ceramics Society of the Philippines President and scholar Rita Tan, the exhibition shows the range and variety of Zhangzhou ware shipped to the Philippines during the 16th to 17th century of the Ming Dynasty.

Due to lack of information on its source of production, the blue and white ware exported in large quantities from Fujian in the 16th to 17th century was known for decades to scholars and collectors as “Swatow ware.”

The excavations of several kilns in the Zhangzhou region in Fujian from 1994 to 1997, however, have unearthed specimens that are similar to most of the so-called “Swatow ware.” Hence, the identification of this group of ware should now be appropriately called “Zhangzhou ware.”

The 16th to 17th century was an exciting period that saw the arrival in Asia of three European colonial powers, the Portuguese, Spaniards, and Dutch, looking for the Spice Islets in the Moluccas, the ultimate source of spices. They soon discovered and exploited the lucrative trade with China. The export of Chinese ceramics from Jingdezhen in Jiangxi province, the main ceramic producing center in this period, was focused on the newfound market in Europe. Zhangzhou ware from Fujian was produced chiefly to supplement the supply of China’s ceramic trade with its old customers in Asia in this era.

The San Isidro, a sunken Chinese junk excavated near the coast of San Isidro Village, Zambales in Luzon island in 1994 was loaded with a ceramic cargo almost entirely of Zhangzhou ware intended for the Asian market. Some of the artifacts recovered from the San Isidro shipwreck are included in this exhibition. Zhangzhou ware frequently appears in the ceramic cargoes of sunken ships destined for Europe as well, but in far smaller quantity than the Jingdezhen porcelains on board such as the San Diego shipwreck, a Spanish galleon that sank off Fortune Island near Batangas province in 1600. A great number of pieces of San Diego Zhangzhou ware are featured in the exhibition catalog.

Zhangzhou potters copied extensively from Jingdezhen. They are, however, also admired for their ingenuity. The decorative styles of the exhibition pieces are replete with both imitations and originality. Known for its charm and rustic appeal, Zhangzhou ware is a favorite among local, Southeast Asian, and Japanese collectors. It is now gaining popularity in Europe as well.