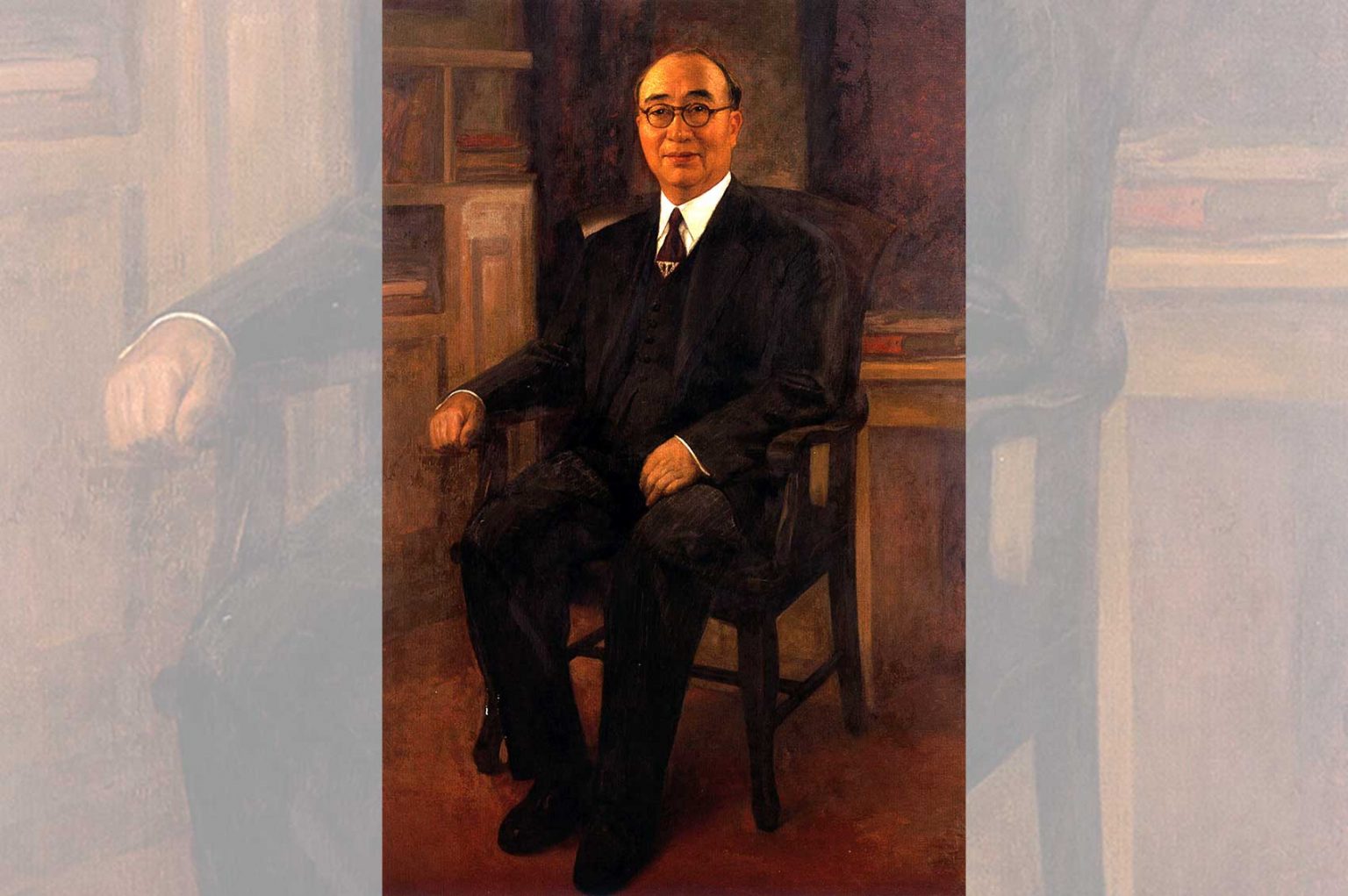 Inspired by portraits of Enrique and Maria Yuchengco in the museum collection, and aligning with the fundamental thematic thrust of the museum to highlight the culture, stories, and expressions of the Filipino-Chinese, known as Tsinoys (people of Chinese ancestry, but raised in the Philippines), the Yuchengo Museum joins the Amorsolo Retrospective with an exhibit entitled Mukhang Tsinoy. Many of these Amorsolo portraits of Tsinoy personalities are on public display for the first time.

Filipino men were usually portrayed wearing their formal costume, the barong tagalog, often standing and with a book in his hand. This, in a way, asserts the authority of men in society, and how Filipinos value education. The ladies of the upper class, on the other hand, were depicted wearing their Sunday dress made from silk, elaborately embroidered piña, jusi, or abaca. They were also ornamented with rings, earrings, necklaces, bracelets, and combs or peinetas embellished with gold, pearl, or diamond. The sitter usually stares at the viewer while holding a lace handkerchief, fan, prayer book or rosary considered as essential props of the 19th century.

It was from this portrait painting tradition that Fernando Amorsolo emerged as the master painter during the 1920s American Commonwealth period in the Philippines. Aside from the wide array of subject matter that he painted, Amorsolo was also sought after as a portraitist. His popularity continued decades after the post-war period, peaking in popularity in the decades of the 1930s to the 1950s. He was the artist of choice of rich influential and famous matrons and debutantes, businessmen, and government officials. His portraits of US official and foreign visitors in the Philippines were numerous such that commissions also came from overseas.

He seated his fair, slant-eyed Tsinoy personalities in chairs, the women graceful in either the traditional Chinese or Filipino costumes and adorned with jewelry made from gold or jade. The men were very often in Western suits already revealing the affluence of the ethnic group rising in social status as the quiet foundations of the economic power that they would inevitably yield.