Philippine contemporary art has moved through phases of stylistic changes. This gallery collection explores such shifts and changes seen through selected pieces from the Yuchengco Museum collection. The conflicting views of the academic and modern styles represented two divergent historical periods. The academic style was established during the Spanish colonial period (19th century) and was […]

World War One – Far From Home 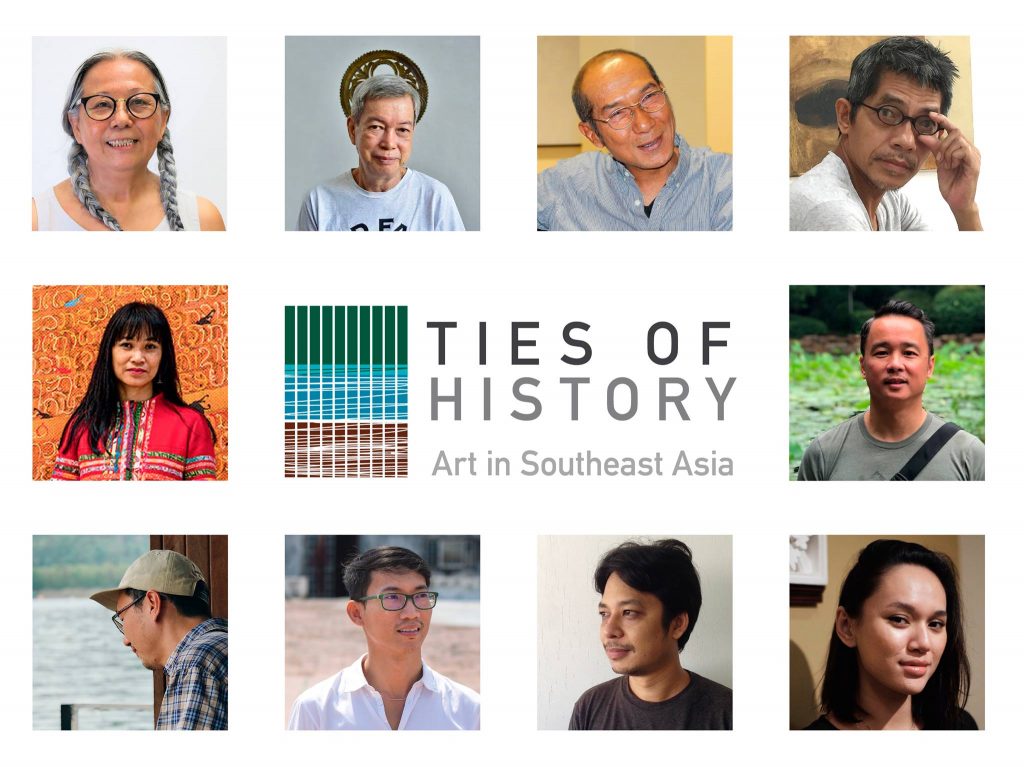 Official Facebook page of the project: Ties of History Yuchengco Museum Metropolitan Museum of Manila UP Vargas Museum Dates: August 8 to October 6, 2018 Opening Reception: 5pm – 9pm August 8 at the Metropolitan Museum of Manila August 9 at the Yuchengco Museum August 10 at the UP Vargas Museum MANILA, PHILIPPINES- As the Association of Southeast Asian Nations (ASEAN) […]

Manila, Philippines: “Blessing Manila”, a major exhibition of paintings and installation work by Taiwanese visual artist Yang Ding Xian, will be on view at the Yuchengco Museum from October 16, 2017 to January 19, 2018. Comprised of over forty works produced between 2007 to 2017, “Blessing Manila” serves as a retrospective of Yang Ding […]

Manila, Philippines: The Yuchengco Museum recently opened a new exhibition as a tribute to its founder, the late Ambassador Alfonso T. Yuchengco (AY). Entitled Bridging Cultures: Select Artworks from the AY Collection, the exhibition showcases fine selections of Philippine art, Chinese watercolor paintings and calligraphy, and memorabilia and gifts from his personal and corporate art […]

Future’s Past: In the Eyes of a German Bouncer

Manila, Philippines: Berlin nightclub doorman Sven Marquardt will have his first solo exhibition of photographs in the country at the Yuchengco Museum in Makati City. A project 30 years in the making, Future’s Past stands as a collection of black-and-white portraits that examine humanity with intense themes and tell an intimate story about Berlin locals. […]

Free Admission to Yuchengco Museum on May 18, International Museum Day

Manila, Philippines: On Thursday, May 18, Yuchengco Museum offers a day of free admission to all its exhibitions and galleries of the worldwide celebration of International Museum Day (IMD). Every May 18 since 1977, the International Council of Museums has organized IMD to highlight the importance of the role of museums as institutions that serve […]